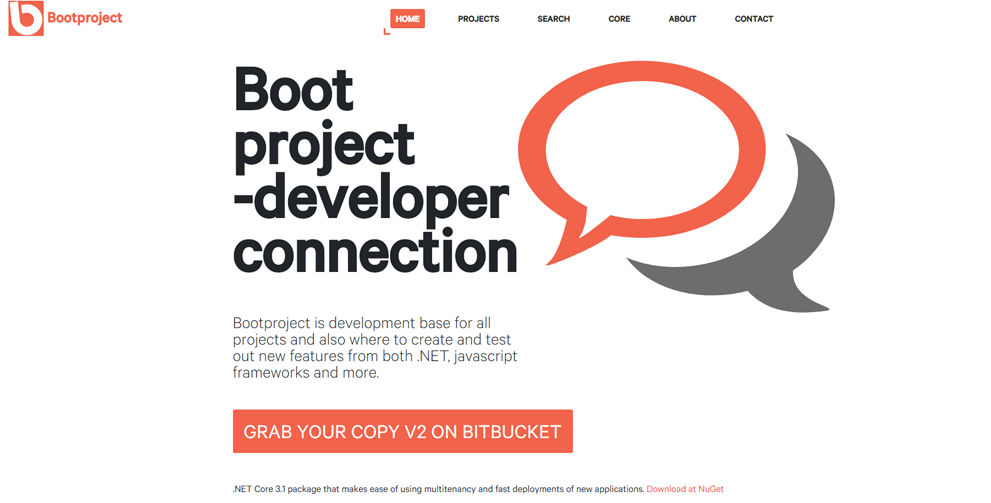 I a previous article I wrote about thoughts when to make a static website / application dynamic. I found a near perfect solution, at least I thinks so. Ofcource there's other things I like to improve. Anyhow, these are the steps I made and concluded.

First of, making a desicion on what technology to use. Since this project is about React, it involves React, Next and development in ES6. I also wanted to be able to switch between different Headless CMS. I did go for Sanity Studio, since it's a local(Norweigian) company, but also because that I like everything about Sanity. I also wanted it to be free, if possible. Next decision was on where to host my site. Everything I did to this site, Its totally free, except for the domain service, which everybody needs and thats a cost you need to take.

I created my site in React, Next JS with Next Export site as default setup. I choosed that because that is the type of page that has no performance issues. I also doesn't need a databas. And also make deployment easy. No setup, just push the site to a server. The problem here was that I needed do updates, post new content, pages and so on.

Hook's from Next(Now) requires a git repository, and since I had my site on Bitbucket, that step was already done. Host your site on Now is also free. At least for non company sites.

To add new content to my website, I needed som caind of CMS. Sanity is easy to deploy , use, extend and is fast to serve my site with new content. Its also free to use.

Since I use Sanity Studio I dont ever going to neeed to touch a database. Which is also a good thing, no deployment, configurations and so on. So no more databases.

Iv'e been using cloudflare for some time now and there's no better service out there that has all those features like, DNS, Caching, SSL and so on. This service is also free.

For my contactform I needed a service or gateway to send data from the form to my email. For this I used EmailJS, a free service that is easy to use and setup any template for the amils of your choise.

Could there be any improvements to this? I sure think so. Next Js have released a new feature that is called SSG (S)erver (S)static (G)eneration, whish makes the updates instant, but not confuse this with SSR (s)erver (S)ide (Rendering) which is a totally different thing. This is my next project, to make instant updates on a static site! That is wonderful news.

Cheers until "next" time!